Mike Smith, VP Building Technology Services Group at Forest City Enterprises, said “They [controls engineers] had to double check the readings because they were so low. After calibration and checking each one we found it is costing about 60% of what we expected to operate.”

“We haven’t had an AC power failure at the building yet so we haven’t used the battery backup feature.” says Smith.

Their team did the payback analysis on adding solar panels to the building and found it was a little too long of a payback. “The load is so small that it’s not worth it to add to this project. New construction or projects with planned solar would have payback well within our desired timeframes.” 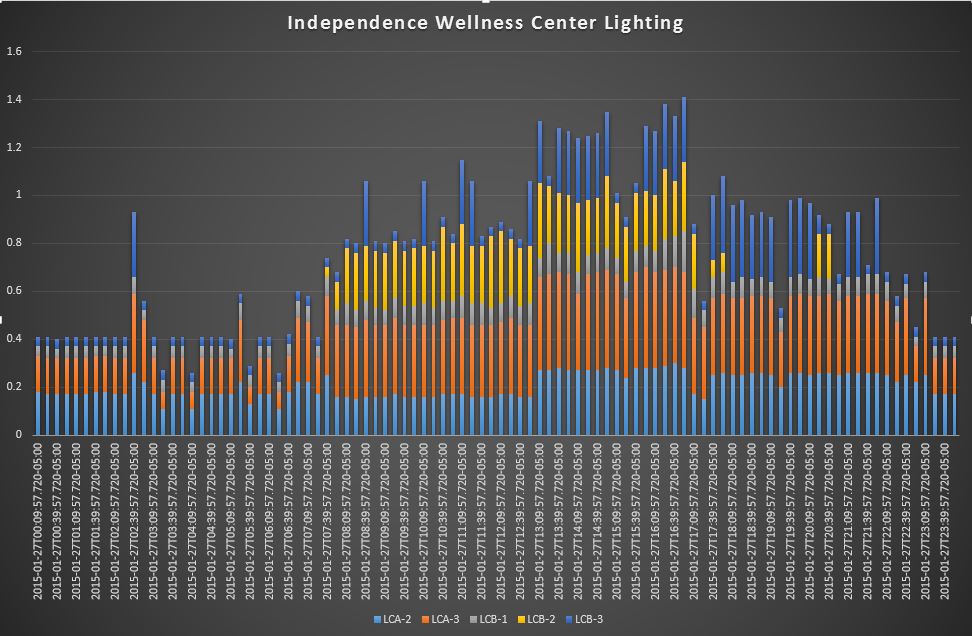